Interest in the possibility of rejoining the band

Despite the fact that nothing has been confirmed, Robbie has expressed his interest in the possibility of rejoining with his former band in the future, according to TMZ. Robbie said in December of 2018 that he was a vegetarian "I'm certain that we will be able to get together again in the future, provided that we both maintain our physical condition. 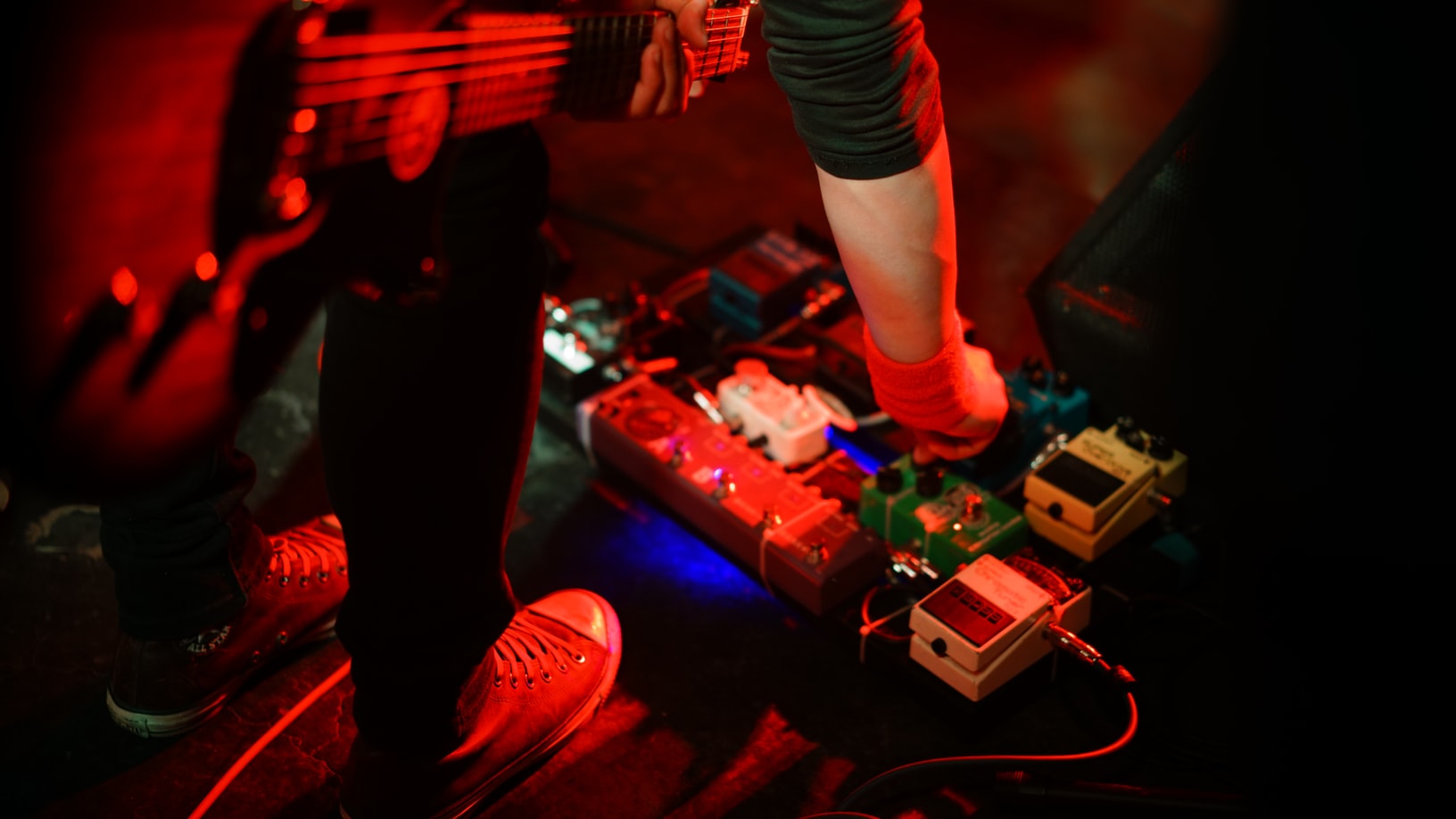 Who knows, maybe we'll be able to convince Jason to rejoin us. We'll have to wait and see what happens. However, there is no question that this will happen in the near future. We're all going to go back on our bikes."

Since Robbie Williams returned to his solo career and Jason Orange stepped out from the band in 2014, they have remained together, albeit with a reduced roster of members. But we don't have to be worried about anything! They continued their work after deciding to do so, and their albums "III" and "Wonderland," which were released in 2014 and 2017, respectively, were the result of their choice to continue working together. 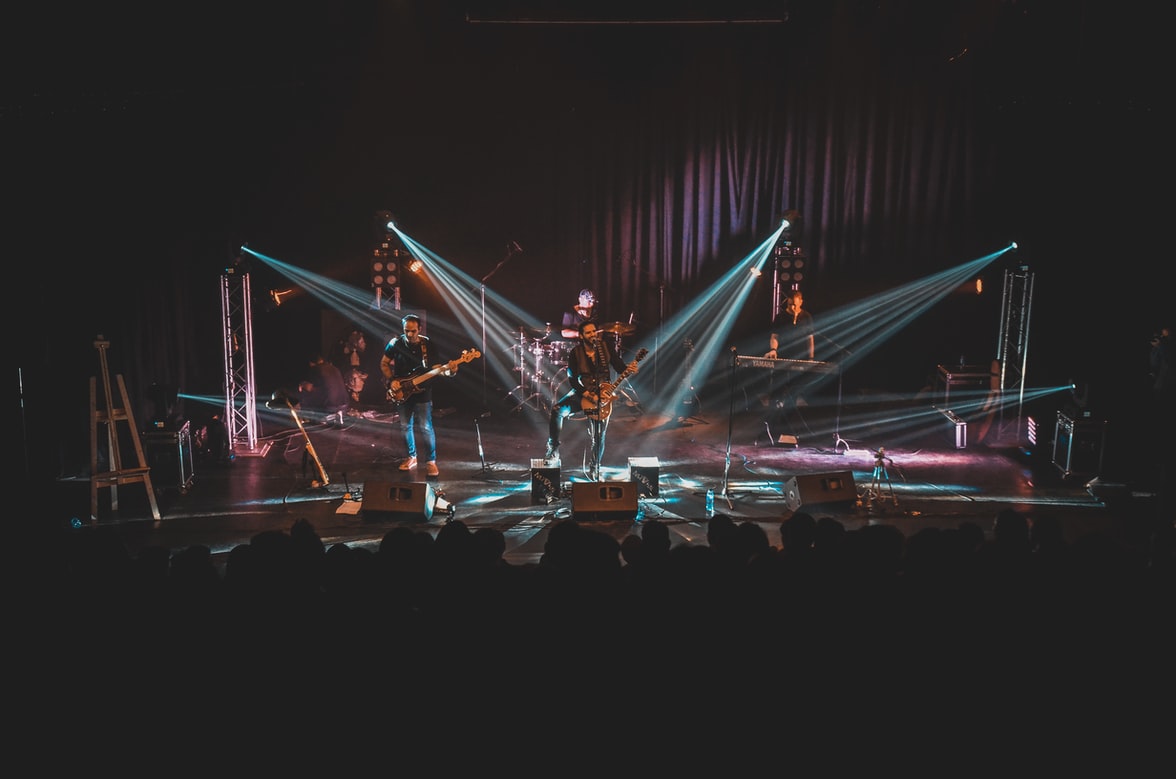 Take That's new greatest hits CD, titled 'Odyssey,' was released in conjunction with the announcement of their 30th anniversary world tour. The CD takes you on a journey through the incredible history of one of the most famous bands in the United Kingdom of all time. 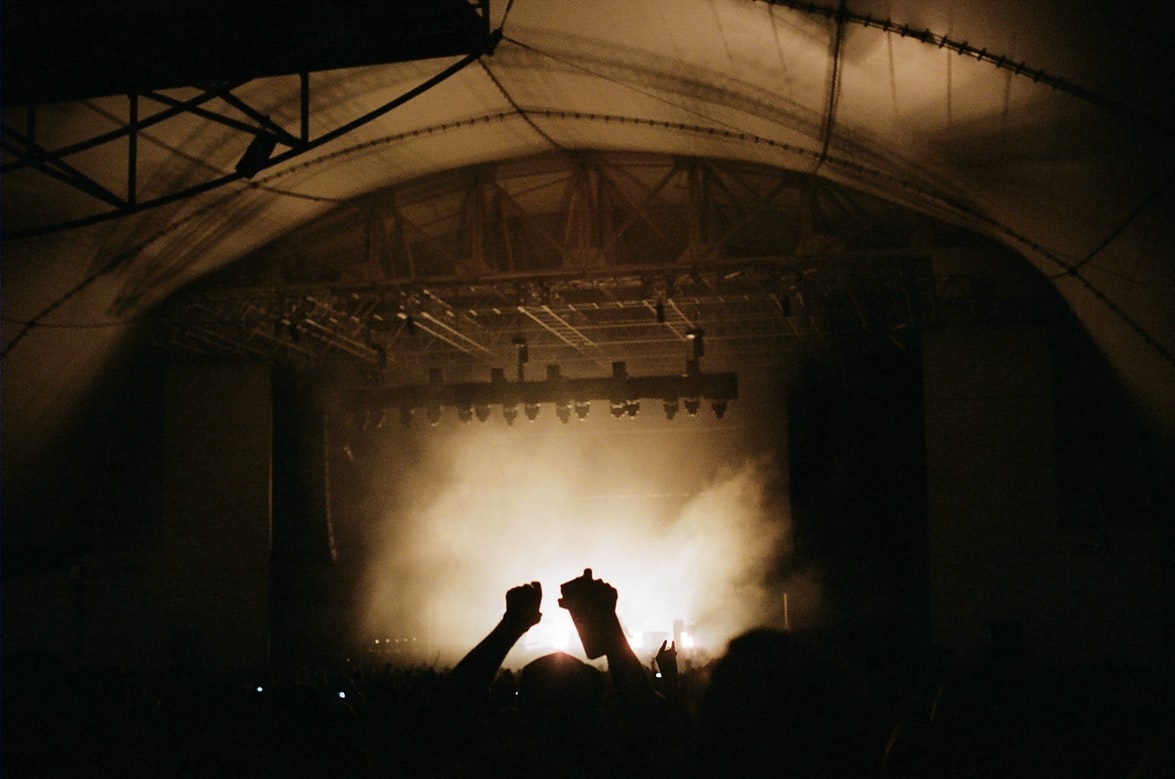 It was on Twitter that they expressed their joy with their fans, saying, 'While in London, we were presented with our platinum discs for #Odyssey, and we couldn't be happier.' Because of last year's sales, I am one of only four artists to have achieved this level of accomplishment... it simply would not have been possible without the help of everyone who has contributed to this achievement. So, once again, thank you x #TT30' for your support. 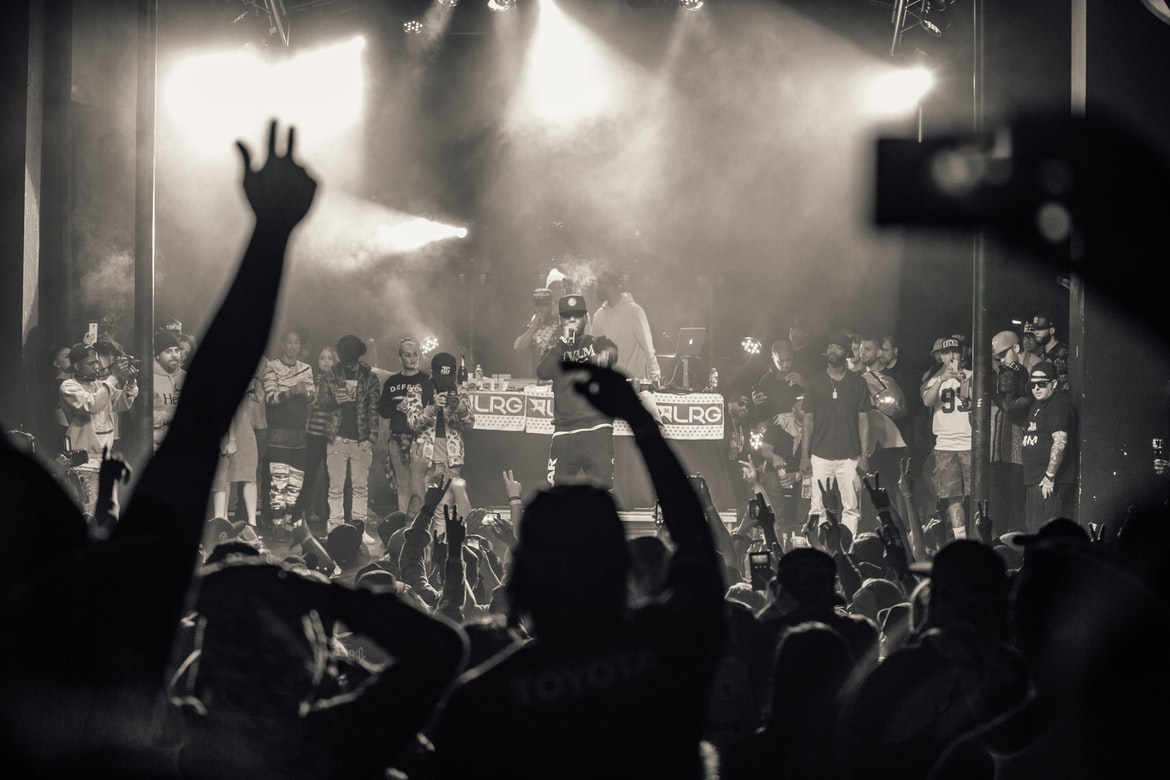 In September 2018, Gary Barlow revealed some details about the album, which was issued to celebrate the band's 30th anniversary and was produced by Gary Barlow. In a tweet, Gary announced that the CD had been completed and mastered, saying, "Our greatest hits CD is now complete and mastered." All of the tracks have been given a facelift. Some of the songs have been completely re-recorded from the ground up. There are three entirely new songs on the album. There are many interesting links between songs, as well as appearances by guests on the CD. #TT30 has turned out to be an amazing journey. 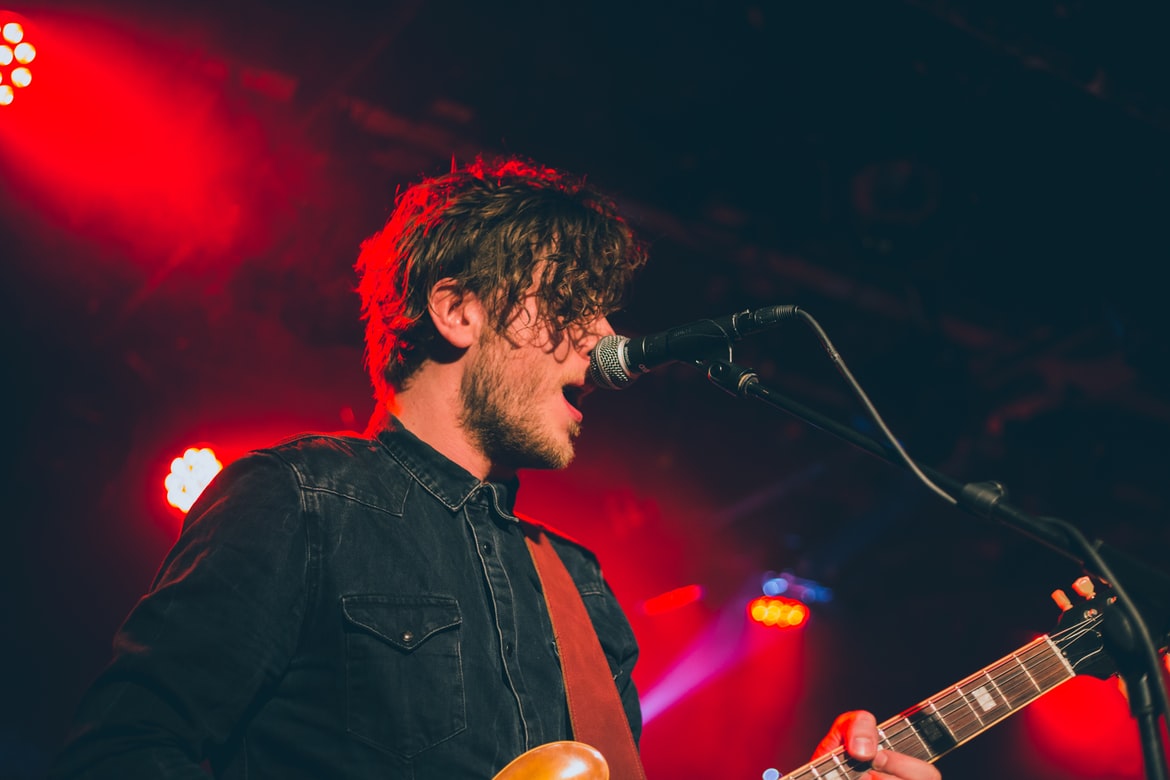 In response to Gary's statement, "We're planning a worldwide tour next year," Take That affirmed that they would be returning to the road in March of this year as previously announced. Howard went on to add the following: "Re-recordings of several of the songs from the 'Greatest Hits' CD are in the works. On our next greatest hits CD, we'll add three new songs that we've composed just for the project. The nations and areas that we have never been before, such as South America, are among those that we would want to see."