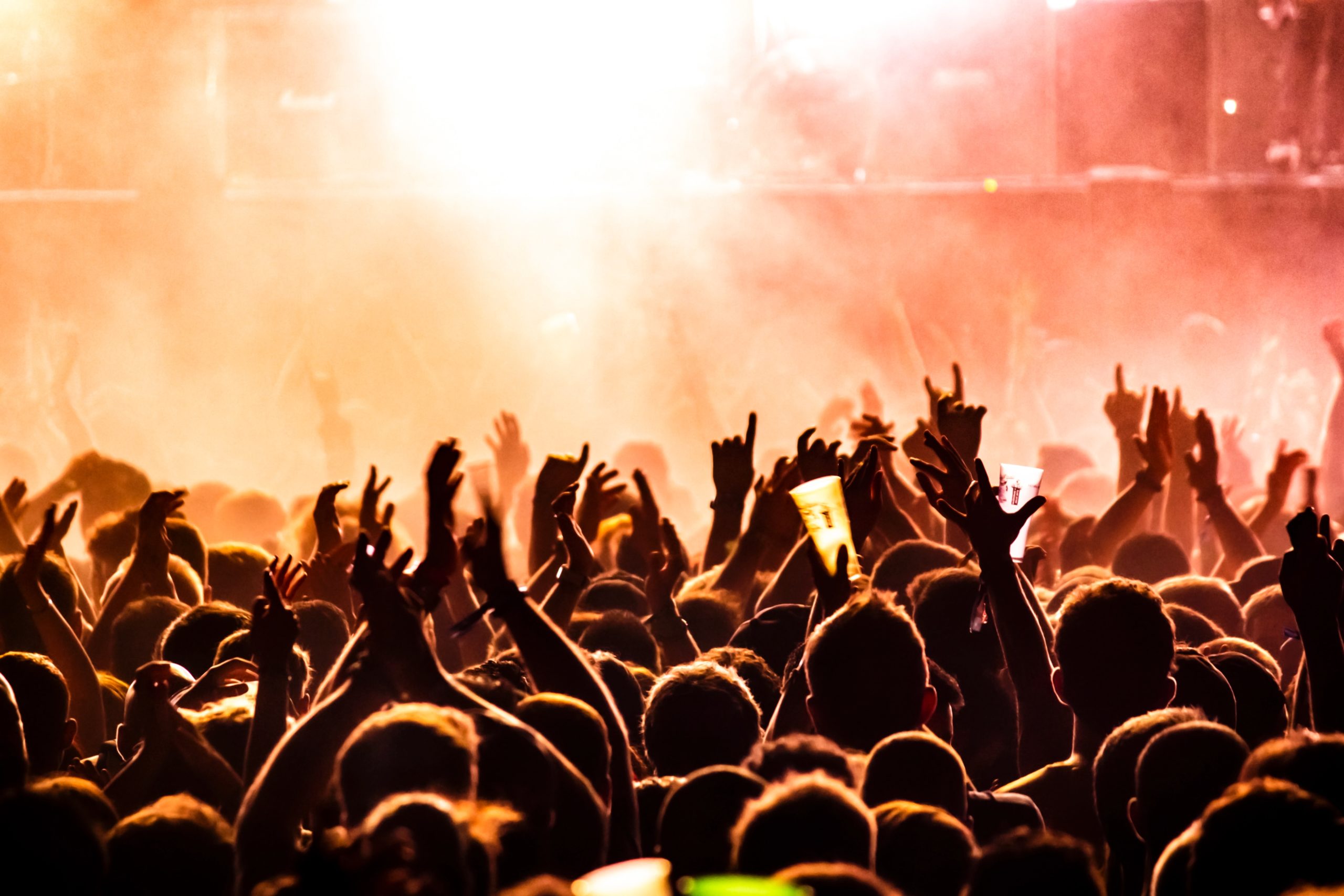 Top 25 Music Festivals in the UK for 2022UK music festivals are known all over the world for their ingenuity and ability to attract the hottest bands. They also make up one of the world's most crowded music festival markets. And, with the festival season in 2020 effectively cancelled and just a partial return in 2021, 2022 is destined to be a year unlike any other, with music events roaring back in the UK. With that in mind, we've compiled a list of the finest UK music festivals for 2022, including the all-powerful cinch presents TRNSMT, cinch presents the Isle of Wight Festival, Wimbledon international music festival, Parklife, All Points East, and Boardmasters.

Billie Eilish and other artists will perform at the festival in 2022. TBAThe Glastonbury Festival is one of the most well-known music and performing arts festivals in the world. Music fans go to its spiritual fields in Somerset because it embraces every genre throughout the spectrum, from rock and pop to minimal house, techno, and full-throttle drum 'n' bass. When and where: June 22nd – 26th, 2022; PiltonGlastonbury Festival Guide and Mailing List for 2022

East Is the New West

Jamie xx, Foals, Kano, Bombay Bicycle Club, London Grammar, Jorja Smith, Tom Misch, slowthai, SlowFollowing an exciting debut in 2018, All Points East has established itself as a staple of east London's Victoria Park, with plans to expand things even further. When and where will it happen? August 2022 in London.

Courteeners, Blossoms, Nothing But Thieves,In July 2022, Y Not Festival will host an independent UK music festival in the heart of the Peak District, offering a mix of rock, indie, and alternative music. In 2022, Y Not will celebrate its 15th anniversary in these stunning settings, inviting festival-goers to dance and laugh their way through an incredible weekend at one of the UK's most intimate and personal events. When and where: July 29th to July 31st, 2022Y